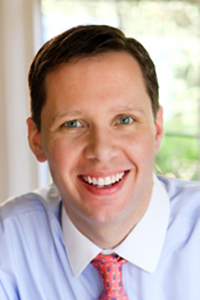 Steven Asbury is president of Asbury & Co., a multidisciplinary advertising agency and design consultancy based in Eugene. His work has earned national recognition and won several awards. Locally, he was recognized by The Register-Guard as one of the area’s Top 20 Under 40 Business Leaders in 2008 and was included on Eugene Magazine‘s “The List” of Top Young Business Leaders in 2011.

A graduate of the University of Oregon, Asbury was editor of the Oregon Daily Emerald in 1997 and runner-up in The Society for News Design’s “College Designer of the Year” national competition. He completed his design internship at The Oregonian and worked as a lead designer at The News Tribune, where his work won numerous awards.

Asbury serves as an instructor teaching upper-division design and advertising courses at the School of Journalism and Communication.