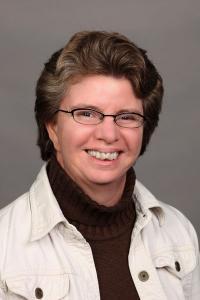 Professor Martínez has served as associate director for the Center for the Study of Women in Society (CSWS) and director for the Center for Latino/a and Latin American Studies (CLLAS). She is a professor in the School of Journalism and Communication and affiliated faculty with the Latin American Studies Program (LAS), Cinema Studies Department, and the Folklore and Public Culture Program.

"Mapping the promises and perils of distance education during the COVID-19 pandemic: Peru's case" (with Keya Saxena). Jump Cut: A Review of Contemporary Media, No. 60 (Spring 2021).