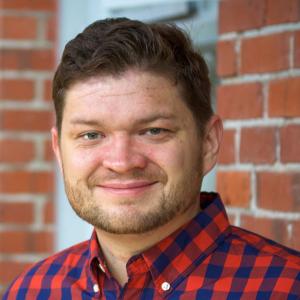 Andrew has been teaching in higher education for five years in the areas of media production and communication studies. Andrew’s scholarship interests include practice and theory of documentary filmmaking, alternative media, critical cultural studies, and political economy of communication and media.

As a US Army veteran, Andrew’s past and current research projects include analyzing the intersection military culture, representation, commodification, and the general political economy of veterans in media.